I made these last week for supper for two using the left over lamb from the first recipe in this series. It’s a simpler version of a pizza. Instead of laboring over pizza dough to create the base, you use store bought flatbread such as lavash. Top it with anything that suits your mood. Give it a whirl in the oven and serve it piping hot.

Here, I used aubergine/eggplant and goat’s cheese as I thought the flavours melded well with that of the minced lamb. Once again, here’s a step by step –

1. Dice one half of a large aubergine. If you have the time, place the aubergine in a colander, sprinkle liberally with salt and set aside for at least half hour to drain out the excess liquid from the vegetable. This avoids it from absorbing too much oil while cooking and going soggy. Later, rinse it under cold water and use kitchen paper to soak up the excess water.

2. Preheat oven to 350F/180C. Heat a tablespoon of olive oil in a pan. Add close to half a pound of minced meat and fry until brown and cooked through. Transfer the meat to a plate and set aside. In the same pan, add the aubergine and half a red onion, thinly sliced. Saute the vegetables until they’re softened and start to have crisp edges – around 10 minutes. Add a sprinkling of dried oregano and season with salt and pepper.

3. On a large baking sheet, place two pieces of flatbread next to each other. Divide the meat followed by the vegetables equally between the two. Crumble large pieces of goat’s cheese on top. Drizzle with some more olive oil.

4. Place the sheet in the oven. Bake for about 10-15 minutes. Remove and serve right away. 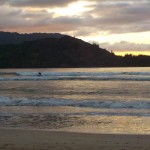 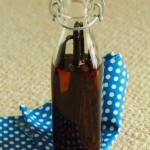 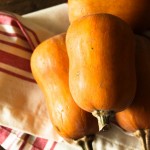 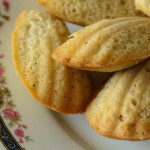 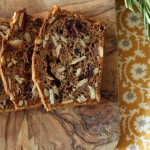 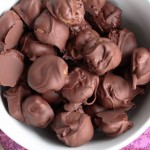